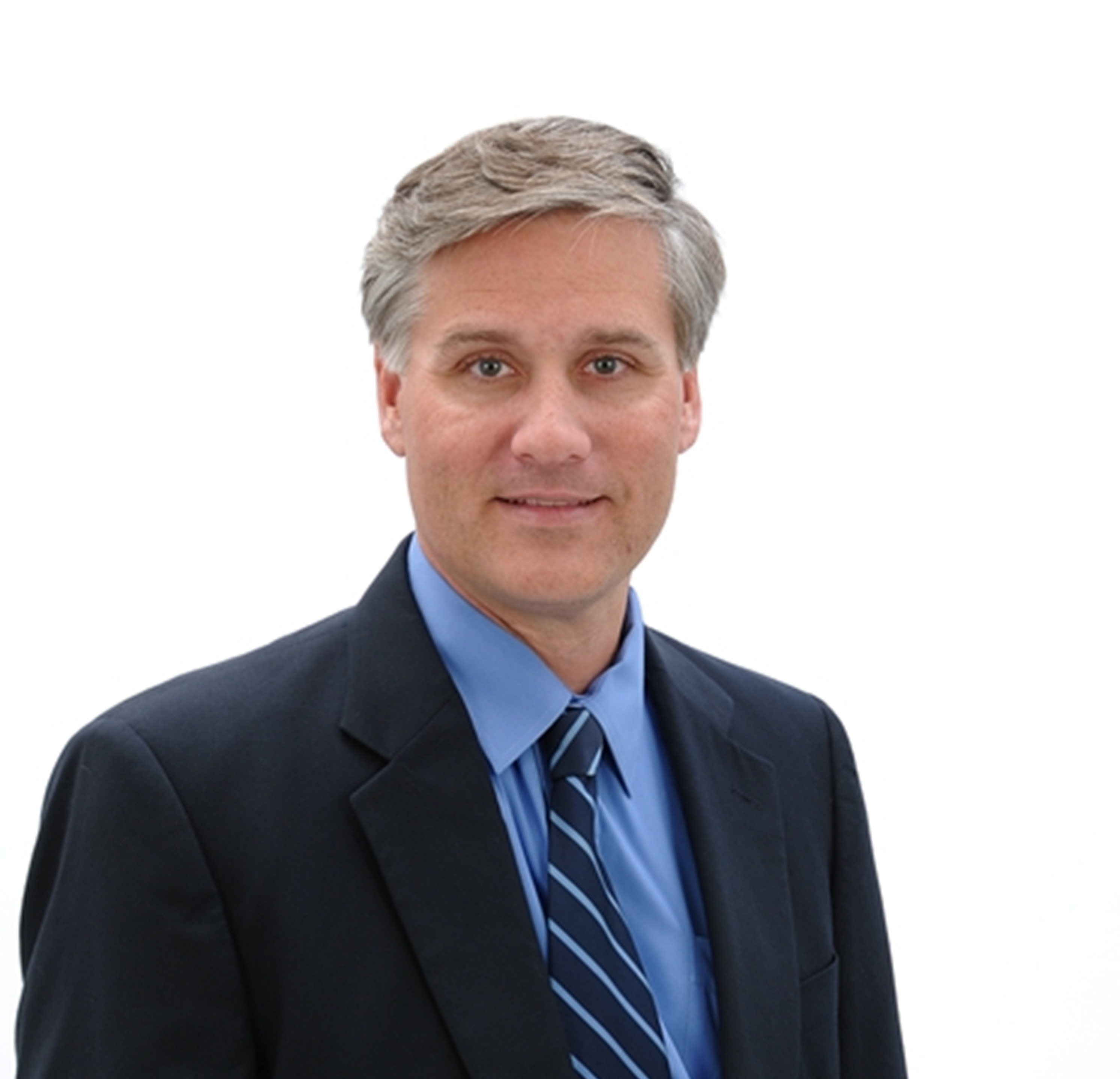 Eminent Domain Lawyer Serving South Carolina
(843)278-9025
chris@chrismurphylawfirm.com
Mr. Murphy received his Juris Doctorate from the University of South Carolina School of Law in 1997. While in law school, Mr. Murphy distinguished himself by earning multiple spots on the Dean’s List and receiving the Strom Thurmond Merit Scholarship.  Mr. Murphy also served as a research assistant for Professor Kenneth Gaines and clerked for the Honorable Bristow Marchant, U.S. Federal Magistrate.Upon graduation, Mr. Murphy immediately accepted a law clerk position for the Honorable John L. Breeden, Jr., Circuit Court Judge for the Fourteenth Judicial Circuit. After clerking for a year, Mr. Murphy became a partner at Stuckey Law Offices, LLC, which later became Stuckey & Murphy, LLC.  After ten years in private practice and the birth of his third son, Mr.Murphy decided to give back to the community by taking a position as an Assistant Prosecutor for the Ninth Circuit Solicitor’s Office.

Mr. Murphy started Murphy Law Offices, LLC in January 2014 with the goal of providing quality representation at an affordable price.  Mr. Murphy takes pride handling big and small cases and represented large clients such as Sears Corporation to the mom and pop shops and all clients in between.

Mr. Murphy is so versed in litigation that a number of national and local law firms retain or associate him to handle and assist with a variety of cases.